The 'human' spaceship was mostly made on the 06:11 South West Trains service from Poole to London Waterloo, as were most of the animatics for the dogfight. 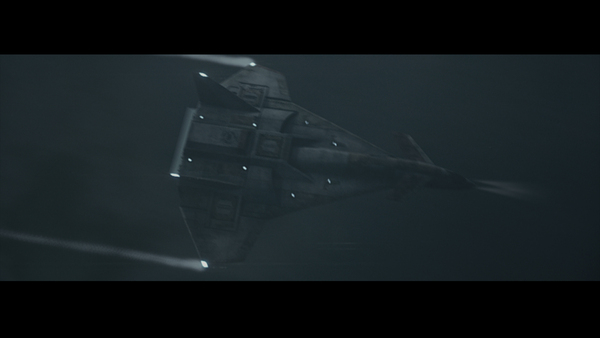 the model was made in with Lightwave, it had gone through a few design iterations, the first one never really made it to full realisation in 3D, the green one below is the second one used more as an ice breaker in meetings, the one that made it into the video is quite traditional but it was decided to stick with a sleek look. I didn't keep any of the others! 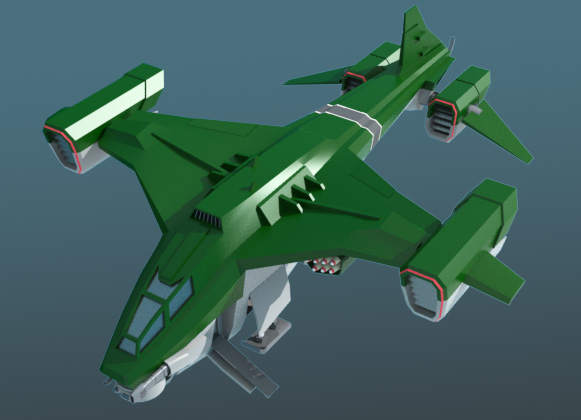 The 'Eddie' for this video was designed at Millenium FX, who do the Dr Who creatures. It was supplied as a maquette which was photographed and used as model view reference. Mike Rollinson then toughened him up in zBrush. 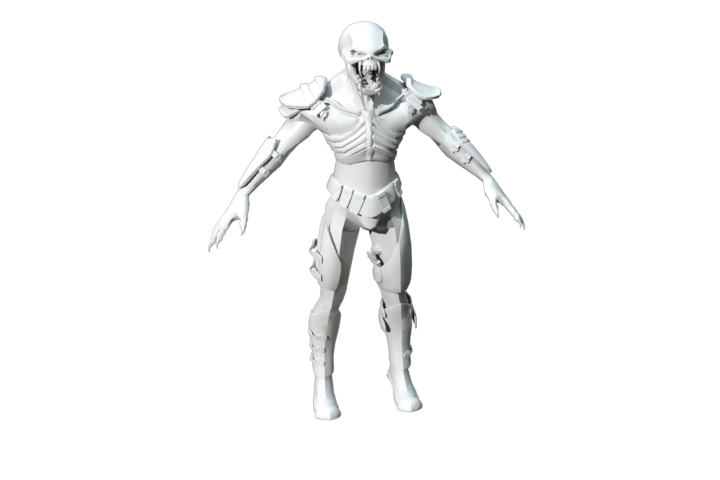 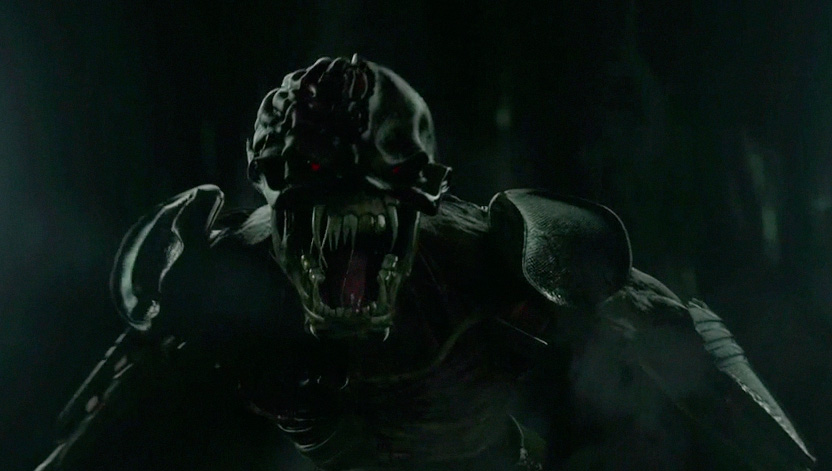 The FX shots for the spaceship interior and 'relic room' were shot at Malcom Ryan studios in Wimbledon, we had a lot of fun especially as the monitor screen in the cockpit had been fitted upside down.... 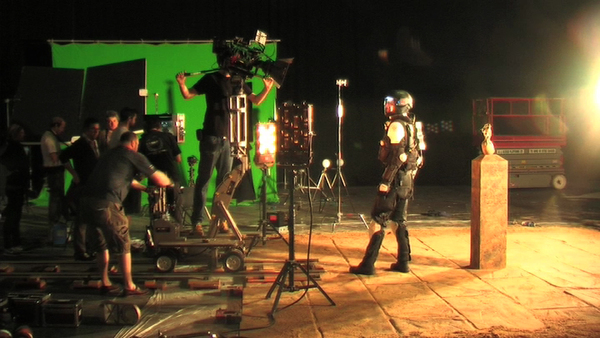 Work Started on the 19th July 2014, apart from learning Joomla and this template and getting plug ins to work I am busy searching for photographs, writing content and rendered images, I will get there eventually!

All content on this site is provided 'as is' and it is intended for the purpose of critical review. No commercial value is assigned or implied by the site owner.